On this day in 1957, the USSR launched Sputnik,  first artificial earth satellite. In the context of the Cold War, this event was shocking to many who had assumed that the U.S. and other western nations were clearly advanced in terms of science and technology.  Many consider that the success of Sputnik triggered the “Space Race” of the 1950’s and 1960’s, eventually leading to the Moon Landing of 1969.

Find out more in these and other fascinating  books that look at the Space Race and space exploration. 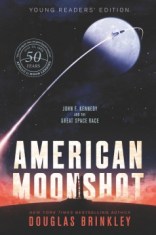 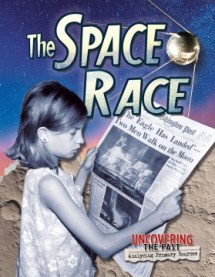 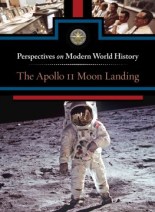 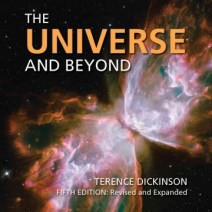