As Freedom to Read Week comes to an end, it bears considering that the freedom to read means nothing if citizens don’t exercise that that freedom.

“The man who does not read has no advantage over the man who cannot read.”

The rights and freedoms of Canadians include the right to read what you want to read. Such rights and freedoms are fundamental to democracy. Yet there are forces at work in our society that seek power by attaching your rights, including attempts to censor or limit your freedom to read.

Authoritarian forces and totalitarian states know that uneducated and illiterate citizens are easier to control and oppress. Such forces can only celebrate that the work is much simpler when significant portions of the population choose not to read. Censorship becomes less pressing when “aliteracy” becomes prevalent.

A true democracy guarantees fundamental rights and freedoms to its citizens. But to work effectively, indeed, to survive, democracy requires that citizens exercise those rights. In particular, democracy breaks down if citizens aren’t educated, informed and active.

The rise of anti-intellectualism and anti-science movements, perhaps most recently represented by anti-vax conspiracies, are part of the wider breakdown of democratic institutions. There is little doubt that attacks on public education over many years have reaped some these results and are integral to the rise of authoritarianism.

It is not enough to celebrate the Freedom to Read. As citizens of democratic societies, we have an obligation to exercise our Freedom to Read, in part so that we are equipped to defend our democratic rights and freedoms.

It is clear that democracy is under attack, throughout the world, and in our back yard. We must act.

Note* The above quote, or variations on it, are often popularly attributed to Mark Twain. However the original source of this quote, or its variations, remains unclear.

Freedom to Read Week celebrates your freedom to read what you choose to read.

These books have all been challenged.

A challenge means that at some point in Canada, someone or some group has said that you shouldn’t be reading these books in school, or borrowing them from libraries, or in some cases, even buying them from stores.

Find out more about books that have been challenged in Canada:

Canadian Charter of Rights and Freedoms

From the United Nations:

Human Rights Day is observed every year on 10 December — the day the United Nations General Assembly adopted, in 1948, the Universal Declaration of Human Rights (UDHR): a milestone document proclaiming the inalienable rights which everyone is inherently entitled to as a human being regardless of race, colour, religion, sex, language, political or other opinion, national or social origin, property, birth or other status.

This year’s Human Rights Day theme relates to the COVID-19 pandemic and focuses on the need to build back better by ensuring Human Rights are central to recovery efforts. We will reach our common global goals only if we are able to create equal opportunities for all, address the failures exposed and exploited by COVID-19, and apply human rights standards to tackle entrenched, systematic, and intergenerational inequalities, exclusion and discrimination.

Check out these books in your School Library:

Banned Books Week is September 27 to October 3.  Celebrate and exercise your rights and freedoms. Read what you choose to read.

Can you identify these books? These are the Top 10 Most Challenged Books of 2019, according to the American Library Association. Reply with your answers in the comments.

Banned Books Week is September 27 to October 3. Find out more. 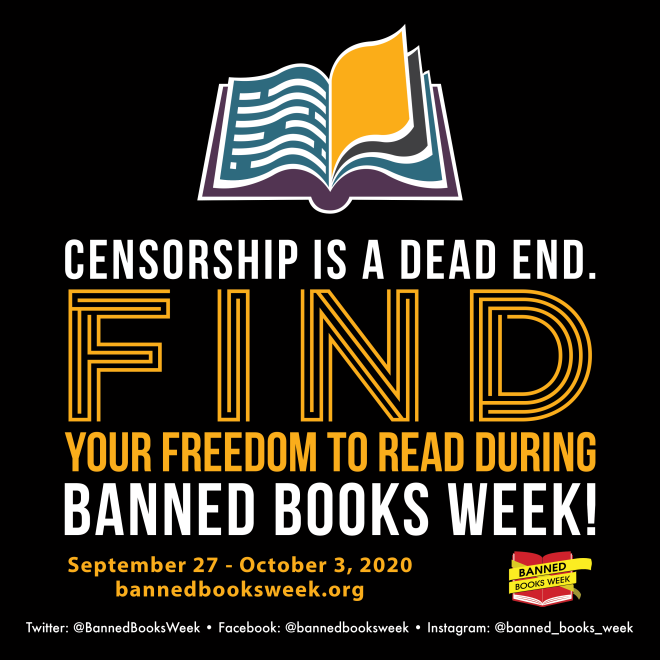 …an international alliance of diverse organizations joined by a commitment to increase awareness of the annual celebration of the freedom to read. The Coalition seeks to engage various communities and inspire participation in Banned Books Week through education, advocacy, and the creation of programming about the problem of book censorship.

From the United Nations:

Human Rights Day is observed every year on 10 December — the day the United Nations General Assembly adopted, in 1948, the Universal Declaration of Human Rights (UDHR): a milestone document proclaiming the inalienable rights which everyone is inherently entitled to as a human being regardless of race, colour, religion, sex, language, political or other opinion, national or social origin, property, birth or other status.

The theme for Human Rights Day 2019 is “Youth Standing Up for Human Rights.”  The youth of the world, including you, and the other students here at Lord Tweedmsuir, have both the right, and the responsibility, to both celebrate and defend Human Rights for all people.

Check out these books in your School Library: 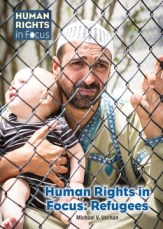 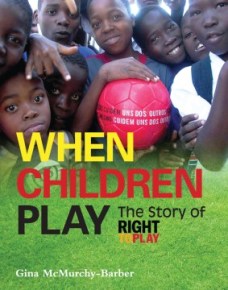 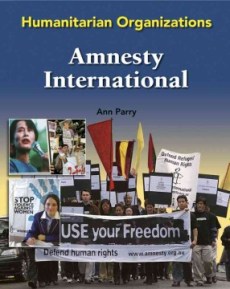 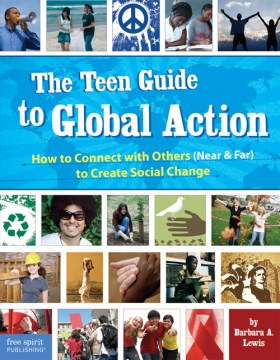 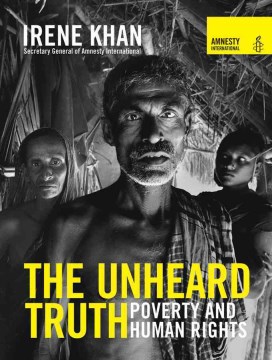 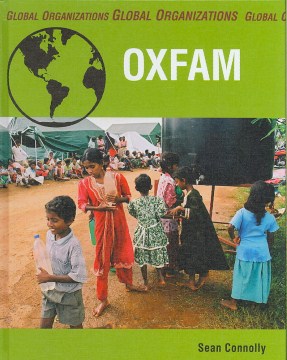 The Charter of Rights and Freedoms protects your freedom to read and many other hard fought liberties that sometimes we take for granted as Canadians. Know your rights and freedoms. Cherish them. Protect them. Exercise them.