Author Katherine Paterson was born on this day in 1932.  She is the author of two Newberry Medal winning novels, Jacob Have I Loved and Bridge to Terabithia. She has also written many other fine novels for children and young adults.

Diwali is celebrated by millions of people in India, Canada and around the world. Hundreds of millions of Hindus celebrate “the Festival of Lights.” People of other faiths, including Sikhism, also celebrate. For Sikhs the festival has added significance as it generally coincides with a Sikh celebration known as Bandi Chhor Divas. For more on Diwali check out:

On November 18 we will be holding our fifth annual IGD@YL in the Lord Tweedsmuir Secondary School Library. Stay posted for more information as we get closer to this awesome event!

The DEAR Challenge has been issued by the BC Teacher-Librarians’ Association, to all the people of this province, to Drop Everything and Read. Join with people from all walks of life around BC to celebrate the value of reading.  While most will stop at 11:oo for 20 Minutes of Silent Reading, stop whenever you can today for some SSR.  At Lord Tweedsmuir we have an SSR period each day from 9:25 to 9:44.   Be sure to take advantage of this valuable time to read something that you enjoy. 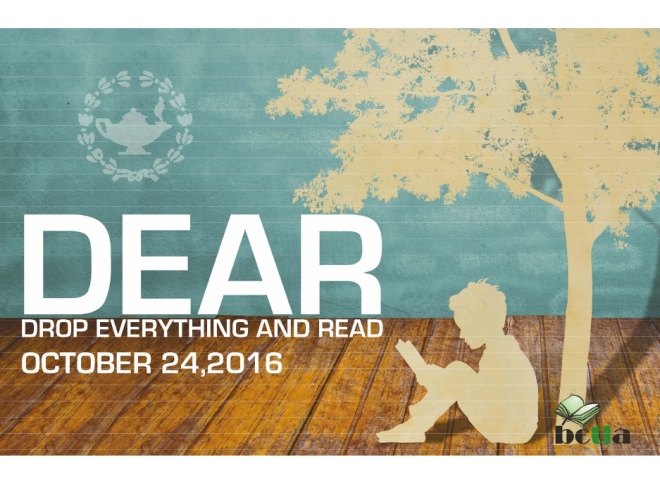 The BCTLA is a Provincial Specialist Association of the BC Teachers’ Federation.

The Annual Conference of the British Columbia Teacher-Librarians’ Association took place in Burnaby on October 21.  As usual, it was an excellent event. What else would you expect when some of the greatest minds of our province gather in one place for the day?

“The  historic decision to include women in the legal definition of “persons” was handed  down by Canada’s highest court of appeal – the Judicial Committee of the Privy  Council of Great Britain – on October 18, 1929. This gave women the right to be  appointed to the Senate of Canada and paved the way for women’s increased  participation in public and political life.” (From Status of Women Canada: Persons Day.)

It may seem incomprehensible to us that women were not considered to be “persons”, at least under a strict definition of Canadian law prior to 1929.  The “Famous Five” led the fight all the way to the highest courts of the land to include women in the legal definition of “persons.”

“The exclusion of women from all public offices is a relic of days more barbarous than ours. And to those who would ask why the word  “person” should include females, the obvious answer is, why should it  not?”

Today we can celebrate that victory, and the slow but steady change in Canadian society towards equality for women.  We still have a long way to go, and sadly, in much the world, women are still denied equality, a “relic of days  more barbarous than ours.” Persons Day is a chance to celebrate how far we have come, and to reflect on how far we still need to go. 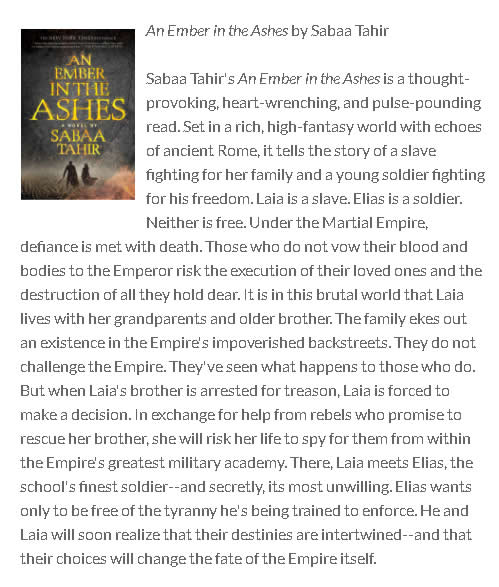